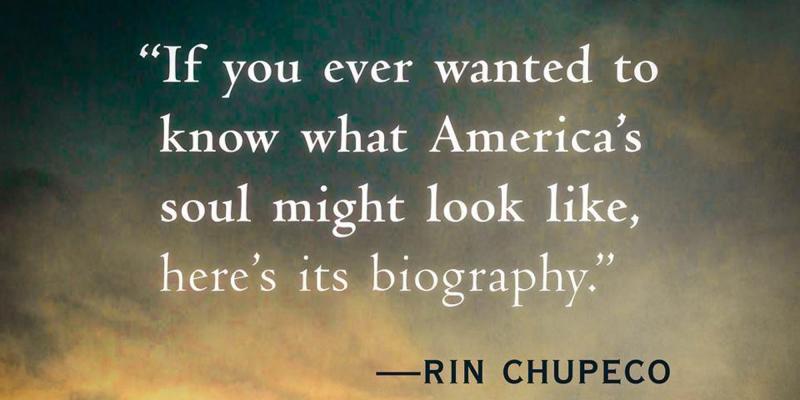 *As of Monday morning, 7/1, we are no longer able to reserve copies to be picked up at tonight's event. If you attend the event, there will likely be copies available for purchase.

If you would like to order a SIGNED copy, for pick-up in the store, or to be shipped, you may do so! Please include the name that you would like Chuck to personalize the book TO in the comment field. Thank you!

Pre-order your copy now, and we will have it for you at the event - BEFORE it's release date of 7/2.

Join us as we celebrate Chuck, and his incredible new book, Wanderers. Food & beverage will be served.

A decadent rock star. A deeply religious radio host. A disgraced scientist. And a teenage girl who may be the world’s last hope. From the mind of Chuck Wendig comes “a magnum opus . . . a story about survival that’s not just about you and me, but all of us, together” (Kirkus Reviews, starred review).

Shana wakes up one morning to discover her little sister in the grip of a strange malady. She appears to be sleepwalking. She cannot talk and cannot be woken up. And she is heading with inexorable determination to a destination that only she knows. But Shana and her sister are not alone. Soon they are joined by a flock of sleepwalkers from across America, on the same mysterious journey. And like Shana, there are other “shepherds” who follow the flock to protect their friends and family on the long dark road ahead.

For as the sleepwalking phenomenon awakens terror and violence in America, the real danger may not be the epidemic but the fear of it. With society collapsing all around them—and an ultraviolent militia threatening to exterminate them—the fate of the sleepwalkers depends on unraveling the mystery behind the epidemic. The terrifying secret will either tear the nation apart—or bring the survivors together to remake a shattered world.

This feature require that you enable JavaScript in your browser.
END_OF_DOCUMENT_TOKEN_TO_BE_REPLACED

This feature require that you enable JavaScript in your browser.
END_OF_DOCUMENT_TOKEN_TO_BE_REPLACED